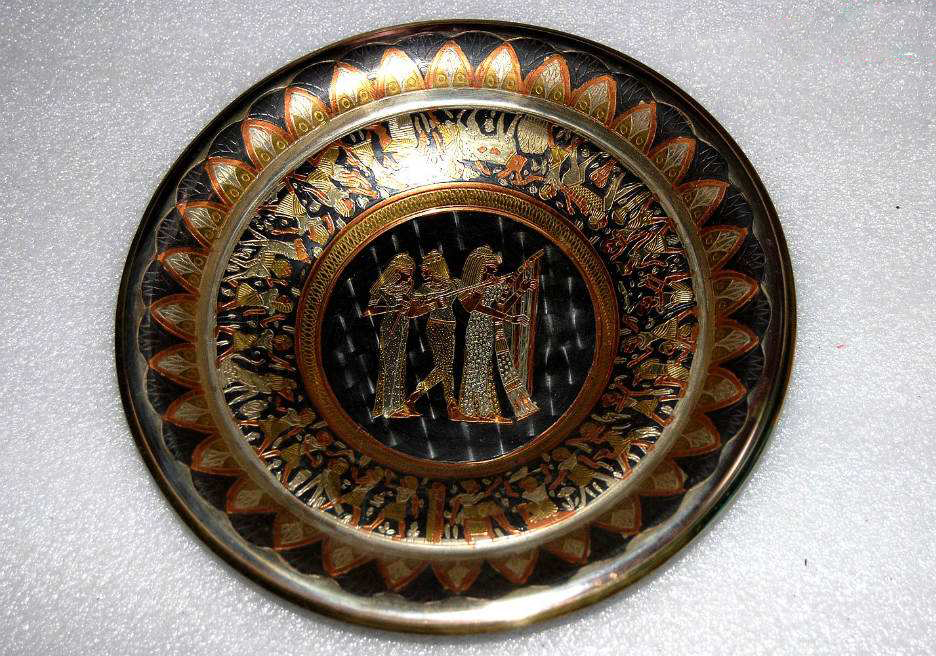 Sorry for that we have not updated the “Metal History” column for a long time. For previous posts of this column, please search the keyword “history”. Today, let us unveil the history of copper.

Part of the reason for it being used so early is simply that it is relatively easy to shape. However, it is somewhat too soft for many tools and around 5000 years ago it was discovered that when copper is mixed with other metals the resulting alloys are harder than the copper itself. As examples, brass is a mixture of copper and zinc while bronze is a mixture of copper and tin. For many centuries, bronze reigned supreme, being used for plows, tools of all kinds, weapons, armor, and decorative objects.

Pure Metal is ineffective as a weapon and tool because of its softness. But early metallurgy experimentation by the Mesopotamians resulted in a solution to this problem: bronze, an alloy of copper and tin, was not only harder but also could be treated by forging (shaping and hardening through hammering) and casting (poured and molded as a liquid). 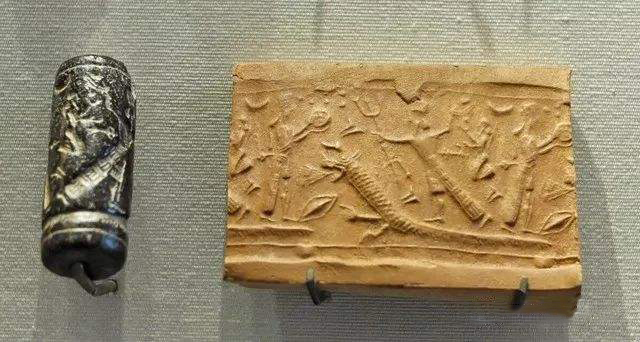 The ability to extract copper from ore bodies has been well developed. In today’s Armenia, bronze and copper alloy tools, including chisels, razors, harpoons, arrows and spearheads, have been traced back to the third millennium BC. A chemical analysis of bronze from the region indicates that common alloys of the time contained approximately 87 percent copper, 10 to 11 percent tin, and small amounts of iron, nickel, lead, arsenic, and antimony.

The use of copper in Egypt developed almost at the same time as Mesopotamia. The copper pipe used to transport water was used in the King Sa’Hu-Re temple in Abusir, 2750 BC. These tubes are made of thin copper plate with a diameter of 2.95 inches (75 mm) and a pipe length of nearly 328 feet (100 m). The Egyptians also used copper and bronze as mirrors, razors, utensils, weights and balances, as well as obelisks and ornaments on temples. According to biblical references, the Egyptians used a large number of bronze pillars on the porch of the Solomon Palace in Jerusalem (circa 9th century BC), which were 6 feet (1.83 meters) in diameter and 25 feet (7.62 meters) high.

By the year 2000 BC, bronzes were produced in large quantities in China. Bronze castings found in Henan and Shaanxi provinces and surrounding areas are considered to be the beginnings of Chinese bronzes, although some copper and bronze artifacts used by the Majiayao have been dated as early as 3000 BC.

Relevant literature shows the direction of metallurgy in China, and discusses in detail the exact proportions of copper and tin used to produce different alloy grades for casting different items such as cymbals and bells, axes, spears, swords, arrows and mirrors.

In modern industry, copper was widely used in the power and electronics industries. By the 1960s, copper used in these two industries accounted for 28%. By 1997, these two industries were still the main areas of copper consumption, accounting for Than 25%. Later, copper was widely used in electrical, light industry, machinery manufacturing, construction industry, transportation and other fields. As far as America is concerned, copper is second only to aluminum in the consumption of non-ferrous materials. Copper has excellent performance and is easy to recycle and recycle. At present, there are already relatively complete recycled copper recycling systems in developed countries. For example, the output of recycled copper in the United States accounts for 60% of the total output, and Germany accounts for 80%.