Molybdenum sputtering targets perform the same as their source material (pure molybdenum or molybdenum alloy). Molybdenum is a metallic element mainly used in steel, where it improves the strength, hardness, weldability and toughness of alloys, as well as high temperature and corrosion resistance. Molybdenum targets are one of the important sputtering materials and are used in aerospace, semiconductor, solar and many other applications.

Classify by Shape of Molybdenum Target

The rotatory molybdenum target is a rotatable sputtering target that is usually cylindrical and has a fixed magnet so that it will rotate at a low speed during operation.

The length of the molybdenum tube target is generally ≤3000mmm, and the outer diameter is ≤250mm. The wall thickness is 3-25 mm and the flatness is 0.1 mm. In addition, its shape is tubular and the surface shows a silver metallic luster.

Classify by Applications of Molybdenum Target

X-ray molybdenum targets are commonly used in the medical field for breast examination of women. X-ray mammography as a non-invasive method can more fully and accurately reflect the structure of the entire breast.

If you have any interest in molybdenum metal targets, please visit our website at https://www.sputtertargets.net/.

Stanford Advanced Materials was founded in 1994 and now has a history of 25 years.

SAM initially began supplying high-quality rare earth products to assist our customers in research and development (R&D). To meet the growing demand for rare earth products and other materials, SAM now offers sputtering materials not only for our R&D customers but also for manufacturers in the ceramics, metallurgical and electronics industries.

SAM supplies technology-grade materials to the industry and provides research institutions with high-purity chemicals (up to 99.99999%). 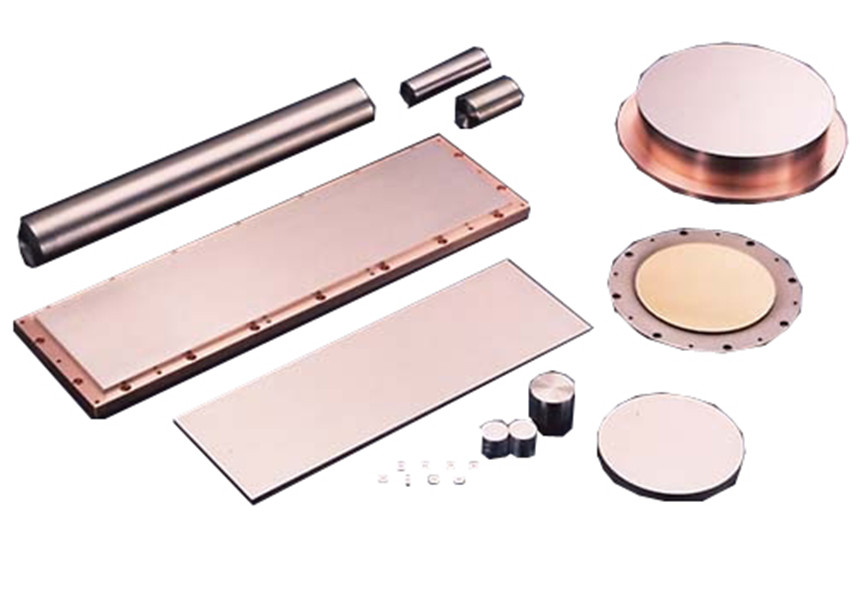 Because we understand the importance of reliable and consistent materials to our customers’ R&D and production needs, we have established a strong relationship with our manufacturers.

By regularly visiting our manufacturers and talking to their management, production and quality control engineers and workers on the production line about the quality we seek, we have created truly effective partnerships. These valuable friendships built over the years have enabled us to deliver consistently high quality products to our global customers.

SAM’s motto is “We not only provide products, we also provide satisfactory service.” We believe that you will find SAM one of your favorite sputtering target suppliers.

For more information, you can contact us by email at target@samaterials.com or by calling (949) 407-8904. You can also visit our website at www.sputtertargets.net for information about our products, services, pricing and news.