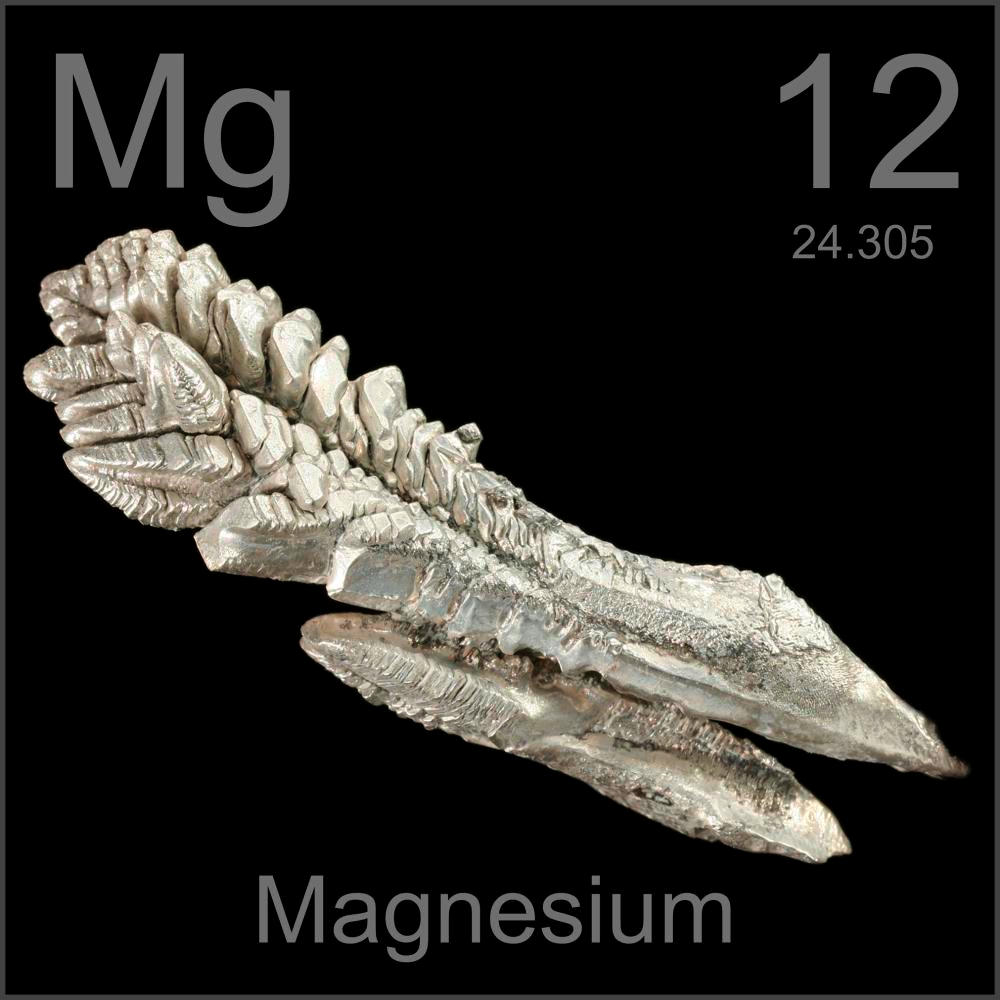 Thin-film is a rapidly developing material in the field of modern material science and technology, and there are many methods for its preparation. This article introduces several methods for preparing thin films, focusing on magnetron sputtering and ion beam sputtering deposition, and using magnesium sputtering targets as raw materials to prepare magnesium thin films.

Magnesium is in a diagonal position with lithium in the periodic table of the elements, has similar chemical properties to lithium, and has some electrochemical properties better than lithium, which can meet the needs of power batteries. Magnesium batteries have many advantages such as low cost, non-toxicity, no pollution, stable discharge voltage, high specific energy, high specific power, rich resources, and renewable. However, magnesium batteries have not been widely used. One of the main reasons is that magnesium is severely polarized and corroded in the electrolyte, making it unable to meet the applicable standards and difficult to meet the actual requirements. Research on magnesium thin-film materials can help improve this defect of magnesium batteries.

Sputter deposition is the process whereby particles of sputtering materials are sputtered out and deposited on a substrate to form a film. Since ions are charged particles, we can add magnetic fields to control their speed and behavior. And that’s how its name “magnetron sputtering” comes from.

Under the action of an electric field of several hundred to several thousand electron volts, the plasma is accelerated and obtained sufficient force to bombard the cathode, causing the atoms of the solid sputtering target to be ejected in a typical line-of-sight cosine distribution. These atoms will condense on the surface of the substrate to form a thin film.

Ion beam sputtering (IBS), or ion beam deposition (IBD), is a thin film deposition technology that uses an ion source to deposit a sputtering target onto a substrate to produce the highest quality films with excellent precision. Compared to other PVD technologies, ion beam sputtering is more accurate and can accurately control the thickness of the substrate. As shown below, an IBS system usually includes the ion source, the target material, and the substrate. The ion beam, usually generated by the ion gun, is focused on the sputtering target, and the sputtered target material finally deposits onto the substrate to create a film.

In the preparation of magnesium-thin films, magnetron sputtering is a very good choice. This method has the advantages of high speed, low temperature and low damage. The deposited layer is uniform, dense, has small pinholes, high purity, and has strong adhesion. These advantages are the key to the quality of magnesium films. The selected targets are high-purity powder-pressed magnesium sputtering targets and magnesium alloy sputter targets.