Nowadays, society is full of phubbers, and mobile phones have become the most indispensable thing for the masses. Mobile phone displays are also becoming more and more high-end, such as full-screen design, small bang design, and so on.

Do you know what the important step is in making a mobile phone LCD screen? — Coating, using magnetron sputtering to sputter metal molybdenum from the molybdenum target onto the liquid crystal glass. 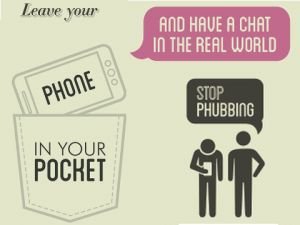 In addition to the flat panel display industry, with the development of the new energy industry, the application of molybdenum sputtering targets on thin film solar photovoltaic cells is also increasing. The molybdenum sputtering target mainly forms a CIGS (Copper Indium Gallium Selenide) thin-film battery electrode layer by sputtering. Among them, molybdenum is at the bottom of the solar cell, and is a back contact of the solar cell. It plays an important role in the nucleation, growth, and morphology of the CIGS thin film crystal.