Tantalum is used as a barrier layer on silicon wafers for semiconductor production, and tantalum is used in all modern electronic products. Mobile phones, DVD and Blu-ray players, laptops, etc. Car electronics and even game consoles contain tantalum.

Niobium is commonly used in electronic products and its properties are similar to tantalum. Niobium has corrosion resistance due to its oxide film and is considered a superconductor.

Titanium has the characteristics of light weight and corrosion resistance, and can be used in various conventional products including watches, notebook computers and bicycles. Titanium is commonly used for wear resistance and aesthetic design, but can also be used for semiconductor and optical coatings.

Read more: Everything You Need to Know About Titanium Sputtering Target

Tungsten film is a decorative coating, due to its thermal, physical and mechanical properties (such as high melting point
And thermal conductivity) and widely used.

Molybdenum has a lower density and a consistent price, and can be used to replace tungsten. It is usually used to coat solar panel cells. 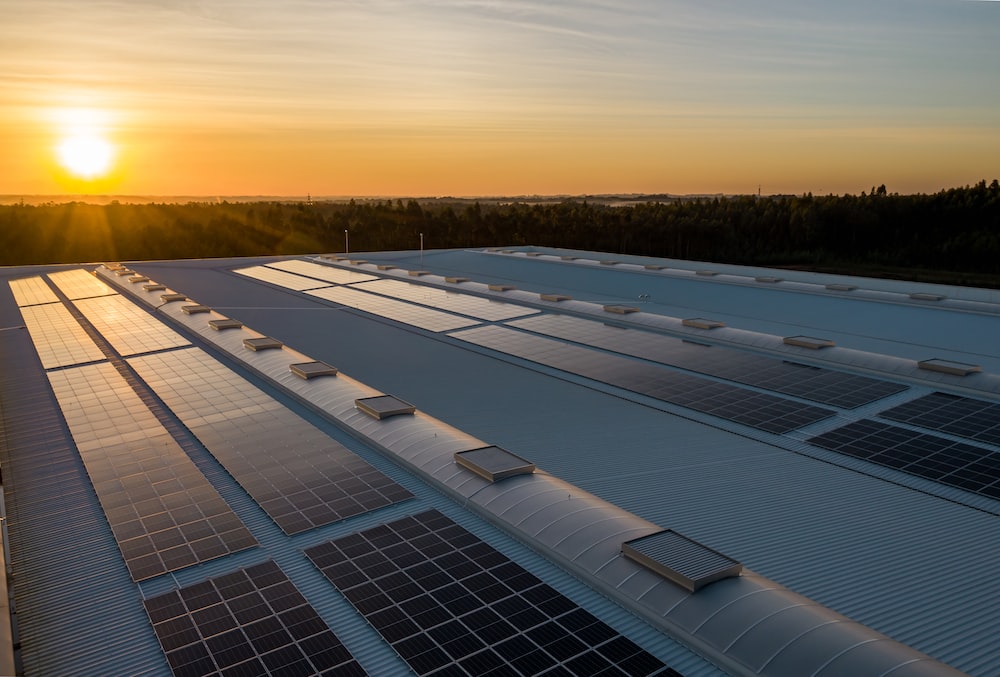 It is often used as an insulator for semiconductors, as well as surface hardness and protective layer. As an element with a high dielectric constant, it can improve the performance of certain electronic devices.

This target material is most commonly used in the production of silicon solar cells.