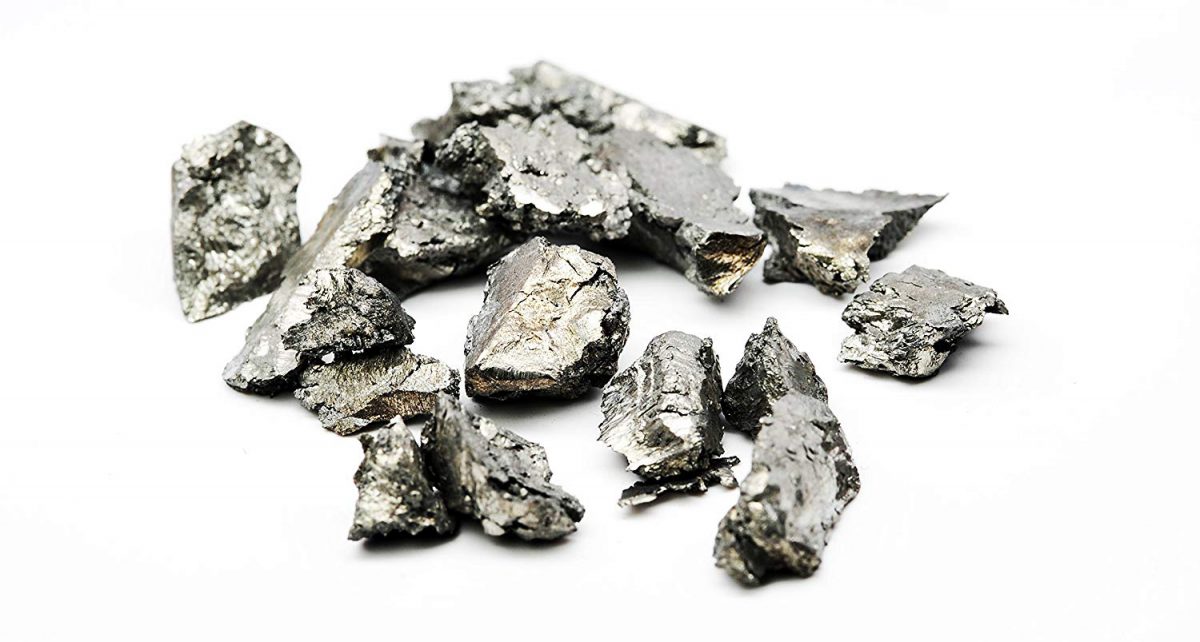 Yttrium is a silvery-metallic transition metal chemically similar to the lanthanides and has often been classified as a “rare-earth element“. Yttrium was discovered as early as the 18th century, but it has not been widely used until the last few decades in chemistry, physics, computer technology, film coating, medicine and other fields.

In 1787, while the Swedish chemist Carl Axel Arrhenius exploring a quarry near Ytterby, a small town near Sweden’s capital city, Stockholm, he discovered an unusual black rock. He thought that he had discovered a new mineral, and sent some specimens to Johan Gadolin, a Finnish mineralogist, for analysis.

During the analysis, Gadolin isolated the yttrium from the mineral. The mineral was later named gadolinite in Gadolin’s honor, and Yttrium was named Ytterby from where the mineral was discovered.

In 1843, a Swedish chemist named Carl Gustaf Mosander studied yttrium samples and discovered three oxides, which were called yttria, erbia and terbia at that time. Currently, they are known as yttrium oxide (white), terbium oxide (yellow), and erbium oxide (rose-colored). A fourth oxide, ytterbium oxide, was identified in 1878.

In the Periodic Table of Elements, yttrium is considered one of the transition metals (yellow in the pic). Other more well-known transition metal elements include gold, silver and iron. The transition metals are the metallic elements that serve as a bridge, or transition, between the two sides of the table. They tend to be strong but pliable, therefore, some of these metals are widely used for wires. Yttrium wires and rods are used in electronics and solar energy. Yttrium is also used in lasers, ceramics, camera lenses, sputtering targets and dozens of other items.

Yttrium is also one of the seventeen rare-earth elements. The rare-earth elements include yttrium, scandium and 15 lanthanides. They have become indispensible in the manufacturing of cell phones and other technology. Despite their name, rare-earth elements are rather plentiful around the world. Yttrium can be found in most of the rare earth minerals, but has never been discovered in the Earth’s crust as a freestanding element.

Yttrium metal is used as:

A deoxidizer for vanadium and other non-ferrous metals.

A nebulizer for nodular cast iron.

A catalyst for ethylene polymerization.

Added in small quantities to reduce the grain size in chromium, molybdenum, etc., as well as to strengthen aluminum and magnesium alloys.

Yttrium compounds have the following uses:

Yttrium oxide is used in ceramic and glass formulations.

Yttrium oxide is widely used for making compounds such as YVO4europium and YVO4europium phosphors in television tubes.

Yttrium aluminum garnet has a hardness of 8.5 and is finding application as a gemstone.