What is the “target”?

The target refers to the target material. They can be used in high-energy laser weapons; different power densities, different output waveforms, and different wavelengths of lasers can have different killing effects when interacting with different targets. Another major use for them is for sputtering in physical film coating.

What is the “sputtering target”?

What are the application areas?

Sputtering materials are mainly used in electronics and information industries, such as integrated circuits, information storage, liquid crystal displays, laser memories, electronic control devices, etc.; they can also be used in the field of glass coating; they can also be applied to wear-resistant materials, high temperature corrosion resistance, high-grade decorative products and other industries.

The technological development trend of target materials is closely related to the development trend of thin-film technology in the downstream application industry. As technology in the application industry improves on film products or components, target technology should also change. In recent years, flat panel displays (FPDs) have largely replaced the market for computer monitors and televisions, which are mainly cathode ray tubes (CRTs), and will greatly increase the technical and market demand for ITO targets.

Copper sputter targets are divided into the planar copper target and rotary copper target. The former is sheet-shaped, with round, square, and the like; the latter is tubular, and the utilization efficiency is high.

High-purity copper sputter targets are mainly used in electronics and information industries, such as integrated circuits, information storage, liquid crystal displays, laser memories, electronic control devices, etc.; they can be applied to the field of glass coating; they can also be applied to wear-resistant materials, high-temperature corrosion resistance, high-end decorative supplies and other industries.

Flat-panel display industry: Flat panel displays include liquid crystal displays (LCDs), plasma displays (PDPs), and the like. At present, LCD is the main market in the flat panel display market, and its market share exceeds 85%. LCD is considered to be the most promising flat display device and is widely used in notebook monitors, desktop monitors and high definition televisions. The manufacturing process of the LCD is complicated, in which the reflective layer, the transparent electrode, the emitter and the cathode are all formed by a sputtering method, and therefore, the sputtering target plays an important role in the manufacture of LCD. 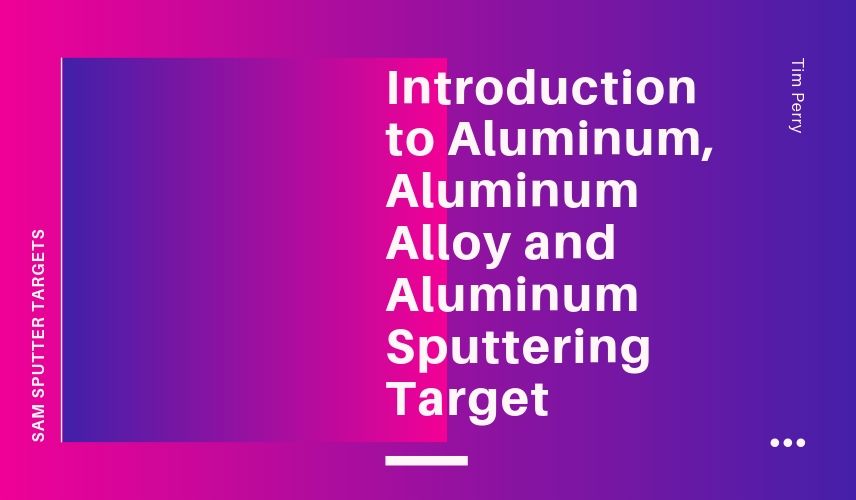 The conductivity of aluminum is second only to silver and copper, so aluminum is used in the manufacture of various conductors. Aluminum also has a good thermal conductivity that can be used as a variety of heat dissipating materials. Besides, aluminum has good corrosion resistance and excellent plasticity, and is suitable for various pressure processing. 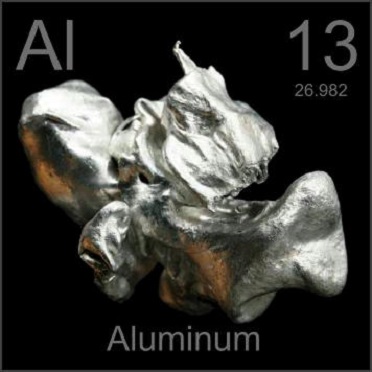