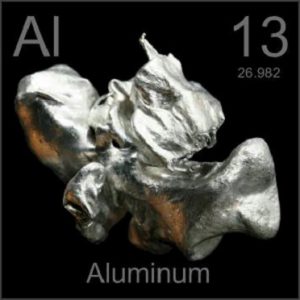 9 thoughts on “How was aluminum discovered?| History of Aluminum”